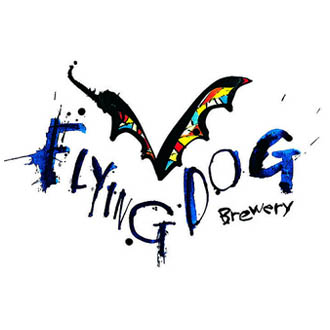 Our second Maryland Brewery is here. If you remember, we featured The Brewer’s Art last month. Flying Dog Brewery was originally founded in Colorado in 1990 but as of 2007 is the largest brewery in Maryland. It also is the 37th largest brewery in America as of 2015. Learn more about our favorite bad mouth located in a state-of-art facility in Frederick, Maryland.

Flying Dog Brewery is known for their raunchy, and sometimes controversial names and labels. In the first place, they have a half hour tour with tastings. We recommend the beer flight, where you can pick any four of brews for only seven dollars. Moreover, if you’re a fan of local music, check out their events page. Since their relocation to Frederick, Maryland, Flying Dog Brewery has become a large supporter of the burgeoning Frederick music scene. Their infamous Summer Sessions concert series is an event you won’t want to miss, tickets are still available but hurry! They sell out fast. 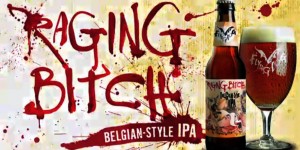 Raging Bitch of course! Although the name and label may have created some controversy for distributors, there’s no controversy when it comes to the supreme quality of this beer. The American IPA hoppiness and Belgian funk of Raging Bitch can be brought out with food. Flavor notes: sweet malt body contrasted with pine and grapefruit hop flavors and exotic fruit yeast notes. Pairs with: Wasabi, ginger, jerk, Cajun, or cayenne, tangy cheese with fruit, dark chocolate (8.3% ABV).