American Craft Beer Week is coming up; it happens every year in the month of May. Of course, it’s the perfect time to celebrate and support your favorite brews. And, it’s also a great opportunity to branch out and try something new. With this in mind, there are nearly 7,000 independent craft brewers in the U.S., so there’s no shortage to pick from. Turns out, some of the best are made right here in Maryland. So, to celebrate Craft Beer Week, we’re sharing our favorite signature craft beers from independent Maryland breweries. 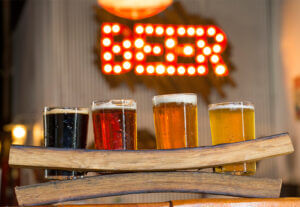 Out of Salisbury, MD, Evolution has taken the craft beer scene by storm. In fact, they snagged four awards in the 2018 Maryland Craft Beer Competition. Without a doubt, they’re also winning the most important competition – rave reviews from beer lovers. Evolution offers several beers, but we recommend you start with these:

Like any good Maryland native, you probably have a soft spot for the Baltimore Orioles. If that’s the case, you have to crack open a can of Brewer’s Art Birdhouse. It is baseball season, after all. Just the name alone is enough to inspire your fan pride. But, the label also features the team colors and the Oriole. Even more, it tastes great, too. Birdhouse is a Belgian pale ale with a balanced, mild flavor. While you’re at it, be sure to check out Brewer’s Art’s other brews, too, like Resurrection and Swamp Thing. 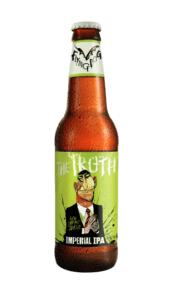 Flying Dog is another brewery with an award-winning lineup. ‘The Truth’ is their popular, year-round imperial IPA. They also have a seasonal stand-out called Bleacher Beer. Unfortunately, it’s exclusive to Oriole Park at Camden Yards. However, if you can’t make it out to a game during Craft Beer Week, you can still pick up Flying Dog’s other brews, including Raging Bitch and Bloodline. Just look for their killer labels. 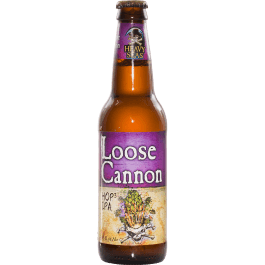 With over 18 different beer styles, Heavy Seas is a favorite throughout Maryland and beyond. And, for good reason. They just put out one great flavor after the next. So, if you spot one of their limited releases, like Grand Crew or Schnee Boot, snatch it up while you can. Blackbeard’s Breakfast, for instance, took home an award last year.

Support local Maryland breweries all Craft Beer Week long. Whether you’re a craft beer fanatic or just diving into the world for the first time, there’s never been a better time to explore. So, come to Festival Wine & Spirits to stock up! We have a large selection of beer, including more amazing brands than we can mention here. Find us at 2321 Forest Dr in Annapolis, MD today.