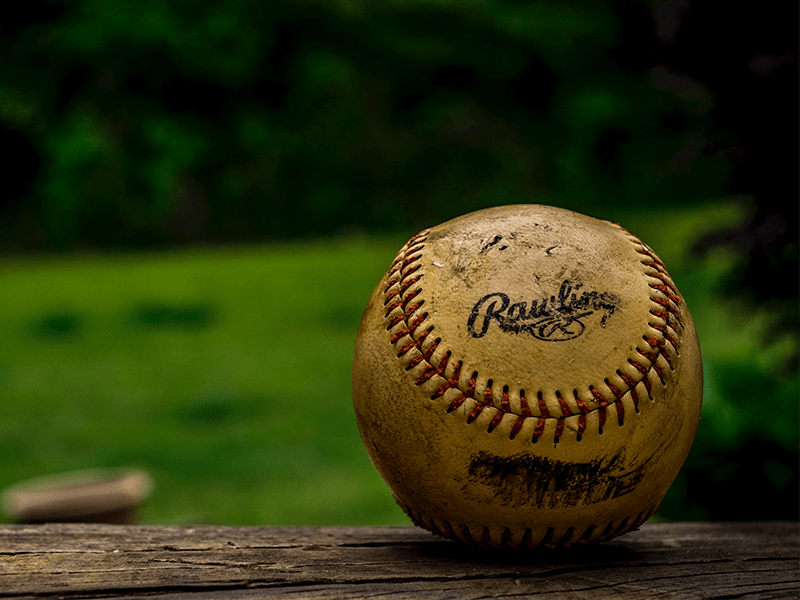 Baseball is America’s favorite pastime. We all have fond memories of going to the ballpark with our family. We think back to wearing a ratty glove in hopes of catching a fly ball, eating a ballpark hotdog that was undeniably delicious, and cheering on the home team (even if they were losing). And, there is probably no denying that Dad was enjoying a cold beer. Because, when we get down to it, beer and baseball have and will always go hand and hand. Much like pen and paper, peanut butter and jelly, or Bert and Ernie, you can’t have one without the other. So, what exactly makes beer and baseball the perfect pairing? We’ve taken the liberty of compiling a list of our favorite reasons.

1. The Seventh Inning Stretch is practically crafted for the purpose of a beer refill.

Well, maybe the intention is to give the crowd a break from the action and stretch their legs, but we like to think it’s a great opportunity to grab a fresh beer without having to miss any of the game.

2. The warm summer weather couples well with a cold beer.

Baseball is meant to be played outside, and the majority of stadiums are outdoors. Home runs practically demand it. The only downside is that you’re probably going to break a sweat while soaking up the afternoon sun. Coincidentally, there is nothing better than drinking a cold beer to quench your thirst.

3. The three-hour game is much more fun with a beer in hand.

It’s no secret that baseball games run long and often involve a lot of waiting. For some games, the action can be few and far between as you wait for a player to hit the ball or score a run finally. Sometimes one inning can take an hour. Beer can help pass that time and make the experience overall more enjoyable.

4. A few MLB stadiums are named after beer companies.

In recent years, the majority of baseball teams have signed over their stadium’s naming rights to cash in on the money that companies make from the advertising. Beer companies must have taken notice of the correlation between baseball and beer and decided to capitalize on the opportunity. Currently, there exists three stadiums named after beer brands, including Coors Field in Denver, Miller Park in Milwaukee, and Busch Stadium in St. Louis.

Baseball games are an American summer tradition. One that just wouldn’t be the same without beer. Wouldn’t you agree? One of our Founding Fathers, Benjamin Franklin, said it best: “There cannot be good living where there is not good drinking.”